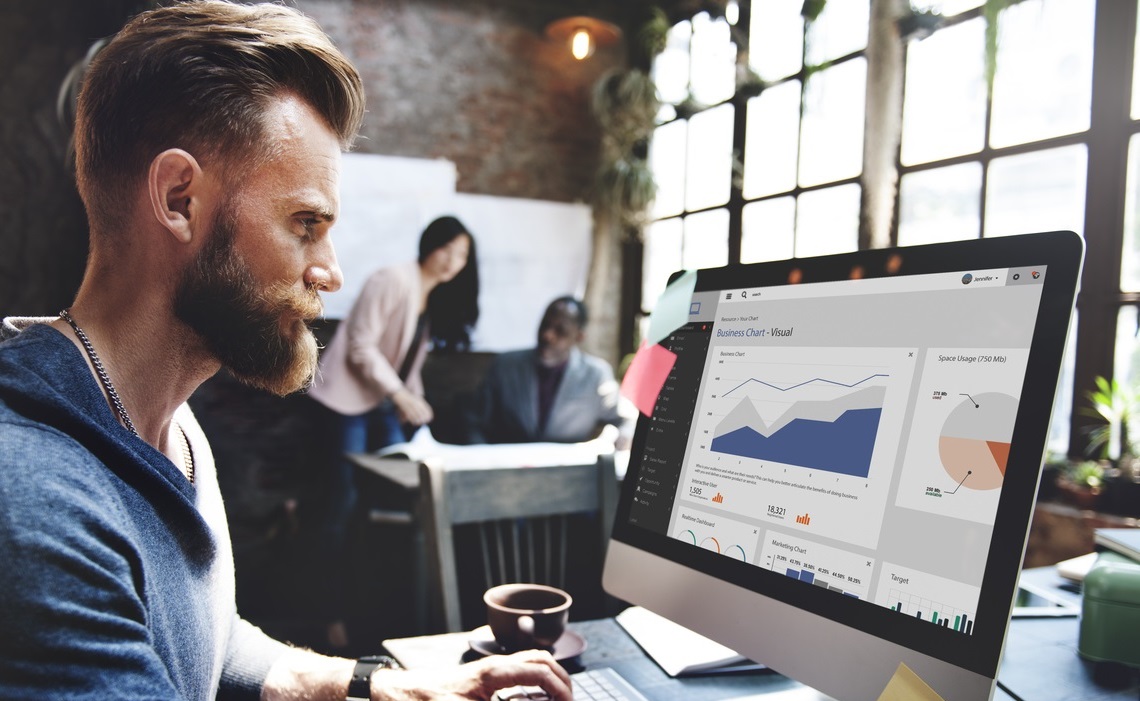 While 61% of companies say that Big Data is driving revenue, only 27% of the executives surveyed described their Big Data initiatives as successful. In this extract from their White Paper, CAB Studios share their insight into using Big Data in the most effective way.

Whether we like it or not, this is the era of Big Data, with the global industry expected to be worth nearly $50bn by 2018[1], more than double what it was in 2014. However, while 61% of companies say that Big Data is driving revenue because it is able to deliver deep insights into customer behaviour, only 27% of the executives surveyed described their Big Data initiatives as successful[2].

Further to this there are concerns among consumers as to how much information businesses have about them and how they use it, while within the marketing industry some argue that a reliance on Big Data stifles creativity. Big Data is certainly a complicated and controversial concept but where it has been used well it has created some of the world’s most powerful brands.

Consumer perception of how brands use their data is a big reputational risk. A report by Edelman and The University of Cambridge Psychometrics Centre that surveyed more than 34,000 people globally revealed that 71% of people believe brands with access to their personal data are using it unethically while 78% also view the threat of negative media coverage as an insufficient deterrent to prevent businesses from misusing personal data. More than half (58%) say that they have not used a digital service because of privacy concerns.

There is a clear disconnect between how brands use data and consumer perception. Retail websites that provide recommendations to repeat customers are likely to see an increase in sales even though some customers feel uncomfortable at being so accurately targeted. One of the reasons for this disconnect is that businesses are often reluctant to share how they are using people’s data. This creates mistrust, which is a big problem for the industry.

Paul Armstrong examines how it is the unseen data collection that can cause concern: “Everyone usually has some level of ‘invisible’ data collected about them which is fairly commonplace, but for brands, it’s important not to get greedy with the data they collect. An example of invisible data collection is via things like Amazon Alexa, Echo or Dot. This information could be used by Amazon to augment experiences and make great recommendation, but it could also get really creepy

“Brands must maintain an honest, and open dialogue and never mislead customers into providing data they won’t ever need or process. It can be tempting to capture as much as possible but it will harm your relationship with a customer if you’re not transparent about it.”

As Luke Battye from CAB Studios says, “People don’t trust businesses with their information but they are very demanding and this data is essential to creating a good customer journey.”

For more on Big Data, along with CX, omnichannel and lots more, read CAB’s White paper, Power to the Customer, currently free to do