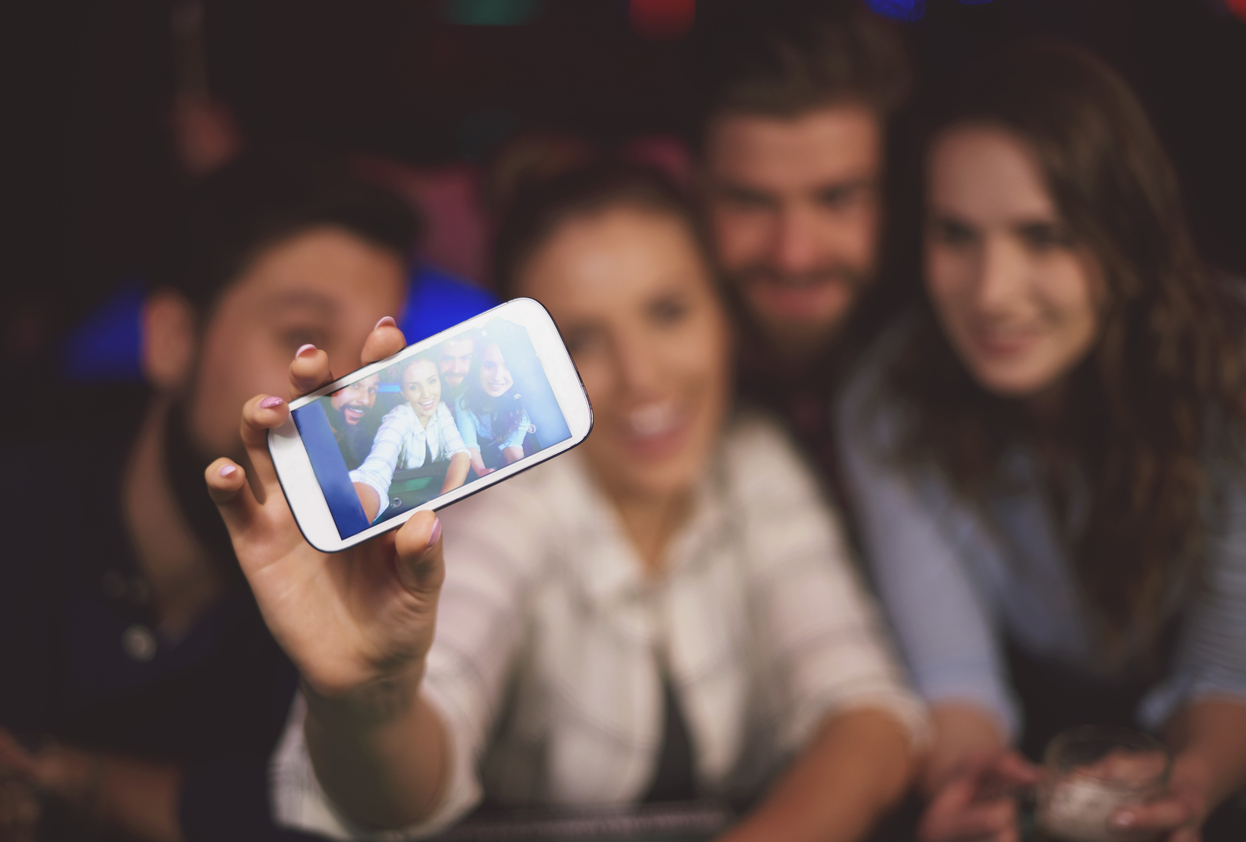 Earlier this month, it was announced that Snapchat was to float on the US Stock exchange, with a valuation of $24bn, despite the fact that the parent company, Snap, has never made a profit.  This seems pretty incredible, even to those who’ve used Snapchat personally and perhaps enjoyed their doggie face filter, or used it to stalk a celebrity crush. How can a company which has never made a profit be so valuable? And why are so many brands fixated with ‘cracking’ it? Here are some of my thoughts on why Snapchat has been put on a social media pedestal:

Direct Line into a Hard to Reach Audience

That elusive Generation Z group are reportedly big fans of Snapchat. Many brands say they struggle to reach this audience, as they consume media in a completely different, often fragmented way, so in that sense, Snapchat might appear to offer exciting potential. However, recent research suggests that it’s no longer just a platform for teens.

A study by emarketer last year even suggested that the number of users age 25-34 would double by 2020, surpassing 25 million. For younger users, the idea of their parents getting in on the Snapchat act is distinctly unappealing.

Unfortunately for any social media platform, the moment it becomes mainstream, it’s no longer ‘down with the kids’. In that sense, many brands could be mistakenly putting too many eggs into their Snapchat basket expecting to win new, young fans, but they should reassess their expectations.

Thrill of the Unknown

For brands, Snapchat includes no formal analytics tools. It’s even quite difficult for them to tell how many connected followers they have, at most they can determine how many people view their ‘snaps’ on average. When you put it like that, it seems strange that so many brands would be clamouring to have a presence or advertise there. Those who do it with some success tend to be the ones who recognise exactly what it can do in terms of brand awareness without fixating on being able to see a measurable sales uplift.

Brands like Michael Kors have done this particularly well, launching their Kendall Jenner sunglasses last year by allowing Snapchat users to virtually try them on using a filter. According to Luxury Daily, the promotion received 104 million views, which boosted ad awareness by 18%.

All of this suggests that if your brand is looking for anything other than awareness and engagement, and to nurture an existing audience, then Snapchat might not be the right platform for you.

Content. A marketing and PR buzzword. It’s the focal point of any successful campaign, and what Snapchat does extremely well is provide a platform for lots of it to be created – in fact according to Mediakix, it births 158 years’ worth of content a day. Wow!

Whilst that might sound overwhelming for some companies, for others it only adds to the intrigue about what Snapchat can do. However it’s worth remembering that a huge amount of this content is user generated, and it cannot be leveraged because, doh…! Iit disappears after 6 seconds!

If a brand wants to create their own content, they will be ‘forced’ to do so within the app unless they pay for a sponsorship or advertising option. For those who want something really polished and slick, it’s probably not right as part of Snapchat’s appeal is the raw authenticity of the content it allows users to create.

Harnessing the Power of Storytelling

Snapchat was the first platform to incorporate the ‘story’ functionality – allowing users to create a compilation of snaps, either photo or video or a combination of both, for their followers to view. These appear in chronological order and disappear after 24 hours.

With so much focus on brands using a storytelling as a tool to build advocacy this function sounds very appealing. Again, it’s important for authenticity to shine through. Many brands get the storytelling bit wrong by pushing sales messages and not recognising that Snapchat is definitely the wrong place for them.

Stories should engage, excite and entertain and be creative. Forbes got it right by creating a story using a fisheye lens camera at a ‘Forbes under 30’ live music event, to give it a cool, immersive feeling. Not a sales or corporate message in sight.

Could Snapchat Work for Your Company?

There are many schools of thought as to who should and shouldn’t use Snapchat. It’s something which is up for debate, but in my experience it works best for:

This isn’t an all encompassing list by any means, but it should highlight the many things Snapchat isn’t right for too. Now I’m not knocking it. I admit to indulgently using that wonderful airbrush filter that makes me look like I haven’t got a baby waking me up at some ungodly hour. I also follow a few brands on there and am regularly impressed by the bold new ways they’re using it. But it definitely isn’t for everyone or every instance.

For example, it’s definitely not a good crisis management tool. Nor is it any good for handling customer service enquiries…. After all, they disappear rather quickly which would mean you’d be missing quite a few of them. Any campaign which has the main objective of driving sales also won’t translate on Snapchat. No social media activity should be that overtly self- promotional , especially when customers view it as an interaction/conversational tool.

Snapchat also doesn’t work if you want to share lengthy content. Even though you might be justly proud of that meaty piece of research, attempting to carve it up into pithy, digestible ‘snaps’ is simply doing that research a disservice.

What Do You Want to Achieve?

The most important thing is that brands are very clear and honest about their goals, in a similar way to when launching a PR campaign. We always recommend investing time in the planning process when embarking on PR or Comms activity and the same applies when looking at using Snapchat for the first time.

Ask yourself what exactly you want to achieve in terms of outcomes for your business or brand, and be honest about whether it is genuinely possible. If there is any doubt, don’t do it. Again, similar to PR and comms, a burst of Snapchat activity launched in haste is likely to be one to be repented at leisure.