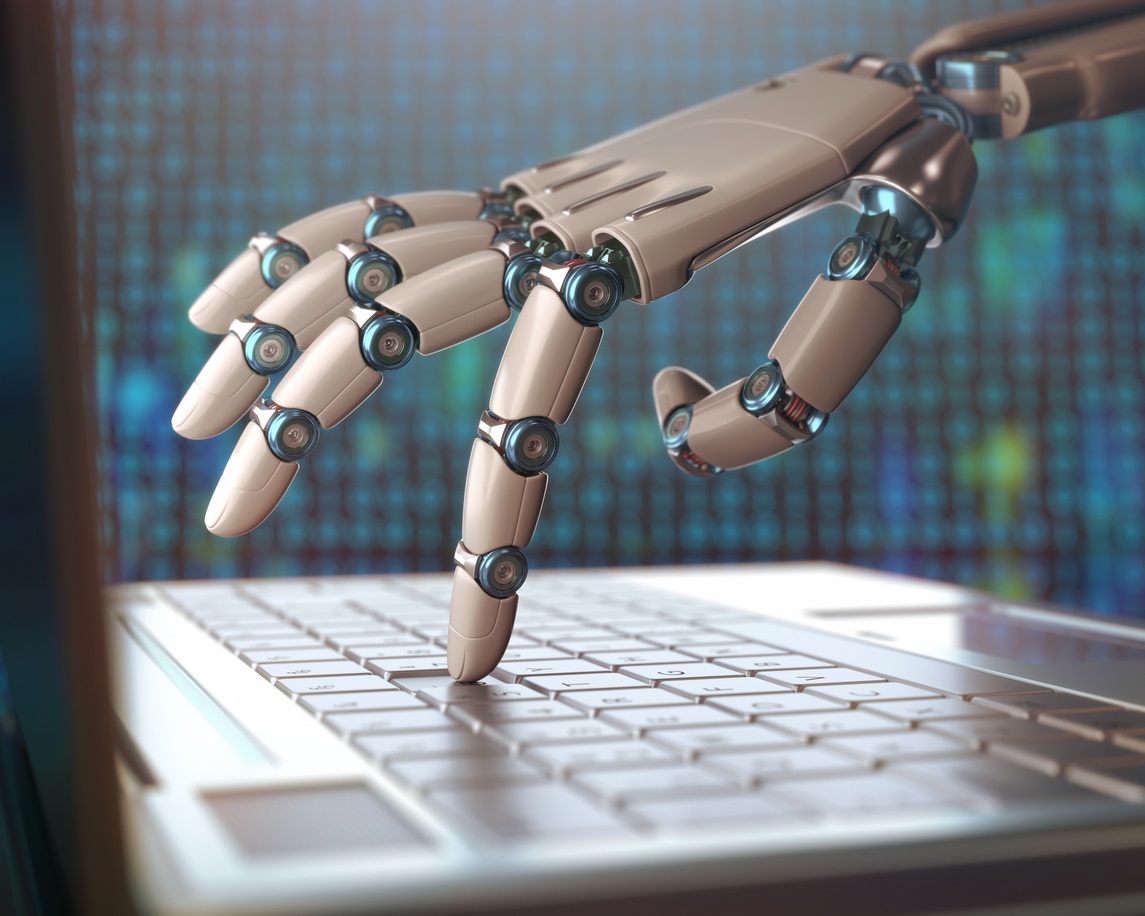 Marketing is constantly evolving, but 2016 brought with it a particular glut of game-changing technology and marketing innovation. So which trends do you need to follow in 2017 to ensure your marketing isn’t lagging behind? Here are Onyx’s predictions.

2016 has been widely touted as the year of virtual reality – along with augmented reality (AR) and mixed reality (MR). What’s the difference?

Pokemon Go is the obvious example of successful AR – and is one of the reasons that virtual reality became such a hot topic in 2016. Google Glass was Google’s first attempt to bring AR to a mainstream audience – and Google-backed Magic Leap is a big name to watch in MR.

Even though Pokemon Go is AR, the term VR  can, helpfully, also be used as an umbrella term for all forms of altered realities, in which real world and computer-generated content interact.  Even more helpfully, Microsoft has created its own term for Hololens, ‘holographic computing’.

Whether all these terms will become conflated is yet to be seen (though AR is increasingly being used as the dominant term) but whatever you call it, augmented reality is becoming part of the  marketing mix. Facebook, Google, Amazon, Microsoft, Apple, Sony and Samsung have all got groups dedicated to the new realities, so it’s likely to cut across many aspects of marketing – and only looks set to grow in importance, with new augmented reality companies springing up every day.

As you’re probably well aware, visuals are where it’s at right now. Instagram, Snapchat and a host of other apps have shown that a picture tells a thousand words (particularly if it’s got something amusing scribbled across it) and millennials are sharing visuals galore.

But it’s not just young people. Social media engagement across the age ranges jumps if you include an image – and if pictures are good, videos are better. From short and sweet clips to feature length demonstrations of your storytelling prowess, if you want to market your product, you need to think visually.

Consider 360° footage too – not least because 360° videos are one of the easiest ways to dip a toe into the virtual world, even if they’re not technically VR. With 360° videos, you can record  a real-world scene in all directions, so the viewer can look around as they wish, thus feeling immersed in the environment. We predict that  branded VR viewers teamed with 360° apps will be growing in popularity… Live streaming also looks set to grow in importance.

As a partner to video, drones are becoming increasingly important in marketing. From virtual house tours to nature reserve flyovers, drone footage is cropping up more and more  in marketing campaigns. Drones are being used by brands in more innovative ways too – and if you get creative with a drone, you’re likely to generate coverage as people are currently fascinated by the new technology available. Which leads nicely into….

The future is robotic. From AI chatbots to robots that teach and learn simultaneously, you’d be surprised by how much automation is already here.

Machine learning is something to familiarise yourself with now: it’s revolutionising customer service and there are more and more B2B bot services springing up.

Automation is becoming increasingly important to marketers – as you’ll already know if you use Hootsuite, Buffer, Klout or any other social media scheduling software. Stay up to speed with AI and you could save yourself hours, freeing up time for more creative pursuits (or work/life balance: another current trend).

While robots may be a hot topic, if you want to sell to today’s consumer, you need to get emotional. From using emoticons (yes, even in business communication) to connecting with complementary charitable causes, emotion-led marketing is about a lot more than sharing a kitten picture.

Fear can sell but research shows that positive sentiments such as  love sell more,  so share your passions and communicate your enthusiasm if you want to connect with customers.

Everything is a story. Marketers are increasingly realising that it’s not what you sell but the story behind it. As such, it’s essential that you understand storytelling techniques if you want to sell.

Buy a copy of The Writer’s Journey: Mythic Structure For Writers by Christopher Vogler (or The Hero With a Thousand Faces by Joseph Campbell if you can cope with a more academic read). Read it to understand story structure, then find the stories that will help you sell your product.

When creating your stories, do make sure that they’re true stories. Integrity is key to modern communications, particularly in the era of ‘fake news’.

Social media allows two-way interaction between brand and audience – and if you fake it, the modern consumer is more likely to call you on it than convert to your brand. However, if you tell the truth and ensure your brand shows its human side, you are likely to win over today’s consumer.

Onyx is passionate about entrepreneurialism, technology, the environment, and generally making the world a better place. We work for companies and organisations that we believe are doing something worth talking about. If you’d like us to hear your story – and help you share it with the world – tweet us, mail us or call us on 020 7048 2700.