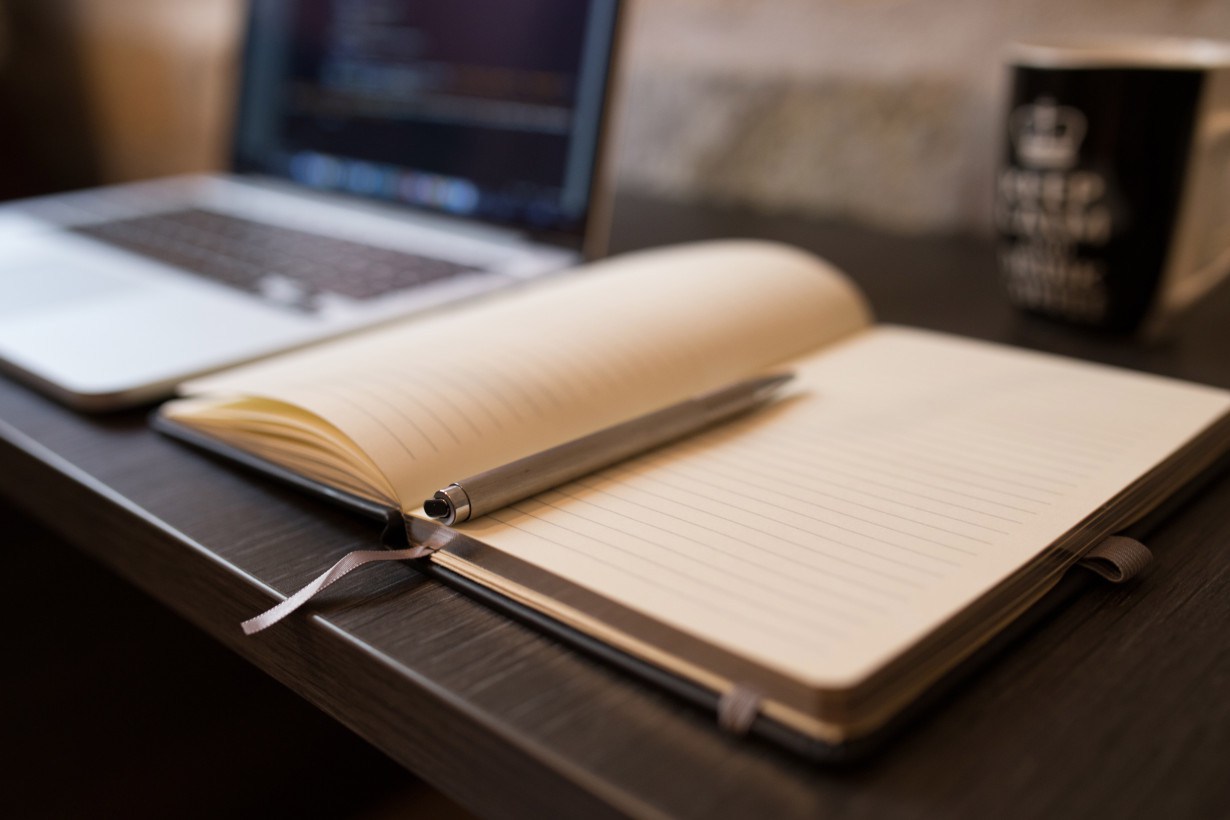 Onyx is passionate about great stories, whether reading, watching or creating them for clients. Here are a few of the books, films and TV shows that inspire what we do.

Winning by Sharing by Léon Benjamin

Despite being published in 2005, you would think you were reading something written today, such is Léon Benjamin’s foresight.  As the title suggests, Léon argues for business success to be achieved through cooperating and partnering, rather than competing.

He gives some fascinating examples of companies that have achieved success through some very different business models. Our approach at Onyx is very much based on Léon’s principles and I know that we have great networks because we try to help other companies along the way, if we can, without looking for the immediate return, even when they might be seen as competitors.

The Machine Stops by E.M Forster

I read this at school, so over 40 years ago, but it made quite an impression. It is a short novel set in the future where everyone lives alone, underground, with all their needs met by the computer. Communication is made via Skype type technology.  They don’t meet, even to reproduce.

Above ground is a wasteland, caused by pollution, and people have become so inactive that they are now large blobs who have difficulty moving at all (their muscles and limbs have disappeared due to lack of use). This was written in 1909!

Must watch TV. Each episode is a standalone drama set in the not-too-distant future. The stories are horrifying because, in most cases, the innovation is simply an extrapolation of current trends. I particularly love the story of a society where everyone ‘rates’ everyone else out of five stars after every encounter, with devastating consequences if your approval rating drops.

Many of the stories are very uncomfortable to watch but, like The Machine Stops, they provide a stark warning about the importance of morality in tech.It is one reason why I was so delighted that Catherine Allen agreed to write about the Ethics of VR for the Onyx magazine.

The Sunrise by Victoria Hislop

I read this shortly after it was released in 2014, and was hooked from pretty much the first page. Set in Famagusta in 1972, then a glamorous and commercially successful city in Cyprus, it tells the story of two families, one Turkish Cypriot, one Greek, against the backdrop of a desperate political situation and invasion from Turkish troops who ruthlessly stripped the city of its wealth, and eventually, its inhabitants; by 1974 it was all but a ghost town.

I must admit I do love a fictional tale based on factual events, it feels like educational escapism and novels like this, for me, help to bring history to life. I was of course aware of the Cypriot conflict prior to reading this book, but in a somewhat detached way. I had Greek and Turkish cypriot school friends and work colleagues who spoke of rivalry and many seemed to dislike each other, but I didn’t really understand where it came from.

The Sunrise tells the story brilliantly, effortlessly capturing the opulence and wealth of a bustling tourist resort, brought to its knees by a brutal conflict. One of the most engaging things about the book is the teamwork, love and solidarity between to the two families, who on paper, should be rivals. They establish love, respect and trust despite their cultural differences and it left me feeling uplifted and hopeful.

Ever since I read this book I have also made a firm mental commitment to rediscover my love of history, in particular, to investigate any areas or periods that I know very little about. After all, understanding history allows you to contextualize things in the modern day in a way that ignorance, or the excuse ‘we didn’t cover that in school history classes’ cannot.

I’ve always found the sci-fi film genre to be incredibly broad. Some films at a certain end of the spectrum appeal to me about as much as a dentist’s appointment, but sci-fi thrillers like Limitless are an exception to that.  Bradley Cooper stars as an out of work would-be writer struggling with writer’s block and a general sense of palpable malaise. A chance encounter with a former in-law leads him to try a new neural stimulant drug which claims to unlock the ‘unused’ 80% of capacity (apparently we only use 20% of our grey matter) to allow users to discover incredible talents and be staggeringly productive.

In the first stages of the film, I wondered whether such a drug would ever be readily available and debated what impact this might have on society, but as the character’s life slowly unravelled I realised that it would be incredibly dangerous.

Although this fast- paced thriller is intended to keep you on the edge of your seat, I think it also tells a very important moral lesson; that there is no fast track to brilliance. Bradley Cooper’s character starts off as a tattered shell of a man, seemingly lacking any motivation or particular talent or ability, but the drug allows him to retain absolutely every piece of information he casually encounters; he writes the book he has been struggling with for months, in days. He masters other languages and speaks them as if they were his native tongue in a matter of days, and becomes a virtuoso musician without very much effort.  But he does eventually have to pay a hefty price.

In today’s society, we’re under pressure to be amazing at everything all at once, then showcase our brilliance via social media. The idea of a pill helping someone achieve that brilliance effortlessly seems unlikely, but at the same time scarily possible with the rate of advancement in medical science.  I’d rather focus on working hard, and being hungry to learn, as well as consistently working to be as productive as possible. And using the brain I was born with is good enough for me!

I first read this novel when it was published in 1996 and have returned to it many times. Written by a futurist and philanthropist with a fascinating and inspirational life, it centres around the creation of a universal truth machine, and the impact it has on society.

Every time I return to it, more of the predictions within it have come true – though there are also some interesting divergences, which offer interesting insight into what ‘could have been’ (and could perhaps could still happen?).

The Truth Machine never fails to get me thinking about technology, and the growing opportunities (and threats) with every new development.

Honesty is important to me and The Truth Machine offers a powerful reminder of the price of deceit – and the potential in transparency: a hopeful novel for anyone interested in futurism and development that still has relevance over 20 years after it was written.

Maverick: The Success Story Behind the World’s Most Unusual Workplace by Ricardo Semler

Maverick offers a fantastic example – and roadmap – for changing the workplace in a way that allows everyone to shine, and benefit. Industrial democracy makes sense to me, and is one of the reasons I love Onyx’s ‘cog’ structure’.

As another book I’ve returned to time and time again, Maverick reminds me that change is possible, if you’re prepared to learn and adapt. Giving individuals more power over their workplace can benefit everyone on many levels.

Who Moved My Cheese? by Spencer Johnson

While it’s almost a cliché to include this, such is the popularity of the book, Who Moved My Cheese is a fun read that acts as an easy primer towards flexible thinking for people who may find embracing change challenging. This is a great book for new staff – and anyone who is a little stuck in the past… At 94 pages, it’s short enough to maintain the interest of those with low attention spans too.