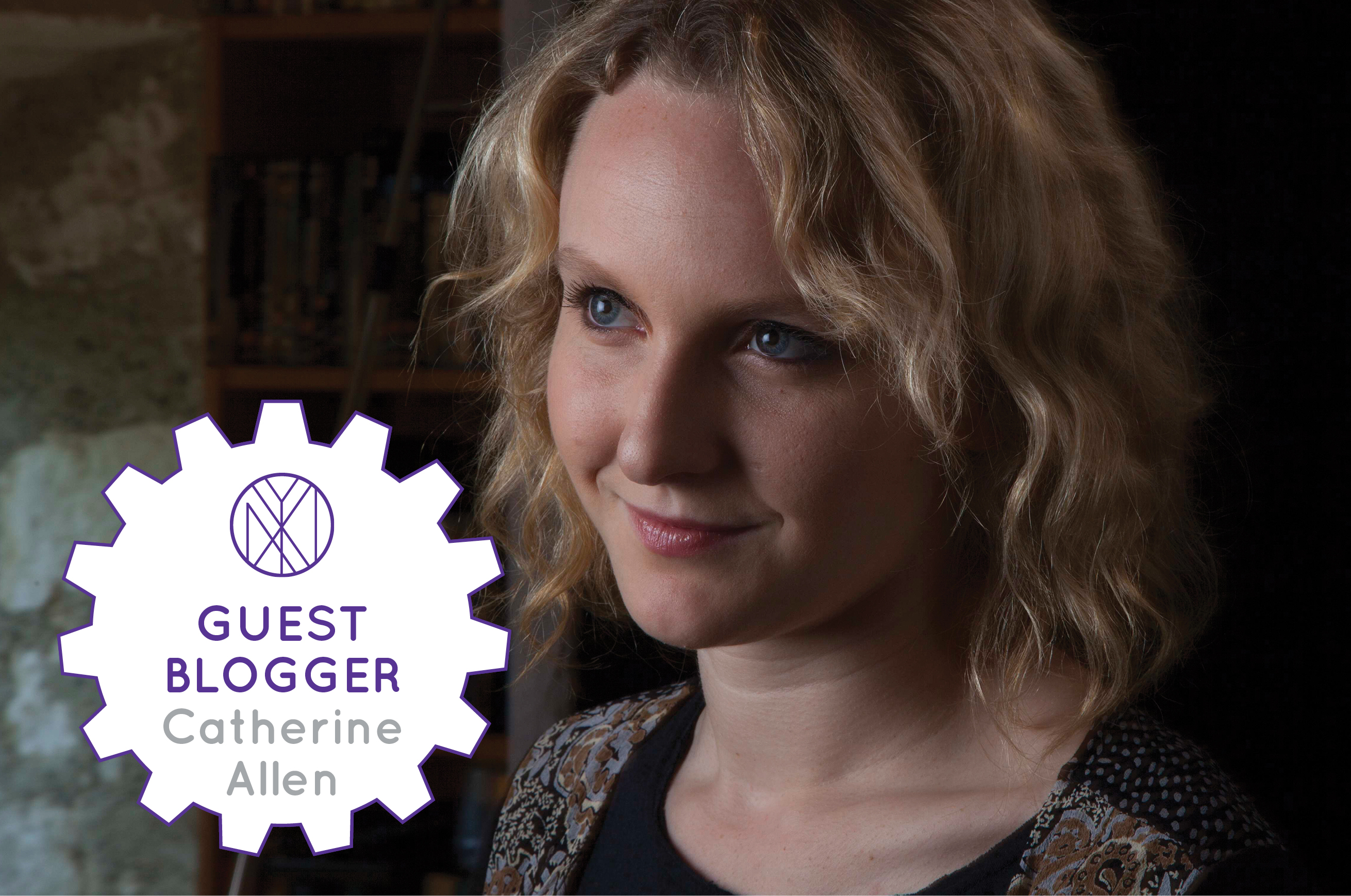 Catherine Allen is a digital producer and is recognised as being at the forefront of VR in the UK today.

It’s not news now to hear that things are heating up in the evolving VR industry. However, I want to address ethics, integrity, and the responsibility we have as VR creators to make experiences that are good for society. If you are considering commissioning a VR project, it is important to remember that your intuition on ethics has probably come from rectangular screen industries. I hope to demonstrate how VR is fundamentally different, why you should question your assumptions, and what matters from an ethical perspective.

Facebook’s Oculus Rift has launched officially to consumers, Samsung’s Gear VR has its feet under the table, HTC Vive is shipping, Google Cardboard has pioneered headset use and Playstation has launched its Playstation VR headset.

On top of this, most major broadcasters and newspaper publishers have also now experimented with creating VR content for audiences. Investors are piling in, and brands, artists, charities and publishers are all exploring the opportunities of VR.

The potential market is vast. Deloitte Global predicted that 2016 would be VR’s first billion-dollar year, with hardware sales earning about $700 million and content the remainder. Those of us at the cutting edge of this medium are watching in awe as it is catapulted from niche interest to the mainstream.

But if the gold rush feels a bit like the Klondike, we need to ensure that it does not recreate the ‘Wild West’ and that the evolution of the VR market benefits us all.

As someone involved in the content side of VR’s development in the UK – I have recently produced one of the BBC’s first VR documentaries, Easter Rising: Voice of a Rebel – I can see the promise of this powerful new medium, but also the risks it poses.

I learned a lot, working with the BBC’s editorial policy team and experienced executives, and I saw at first hand just how much thought the broadcaster puts into making sure its output is good for society. So, here are some ways that VR differs from other screen based media:

The Nature of the Memory is Different

Your Audience can Feel Complicit

The Oxford English Dictionary defines this as being ‘involved with others in an activity that is unlawful or morally wrong’ . Putting your audience through something harrowing, or morally ambiguous? Your users might feel a personal moral weight that comes with this.

Anything in VR can happen. With physical space, if you want to simulate an experience, you would need real people and real places to sign up to it. VR can create a situation in which the user’s entire environment is determined by the creators of the virtual world. Unlike physical environments, virtual environments can be modified quickly and easily. This could be with the goal of influencing its audience’s behaviour. VR has been shown to be incredibly persuasive.

As the VR era dawns, it is the perfect time to be thinking about standards. I come to this as a content maker, and hence see them in terms of ‘editorial ethics’ – but there is no doubt that the marketing industry also has a key role to play. VR is being hyped as the next frontier for branded content, a ‘marketing moment’ that places marketers in the front line as they sell it to a new public and use it in their work like never before. Content makers and marketers need to ensure that we question our assumptions, and place high ethical standards on the work we produce.

We need to see things from the users’ perspective and ask ourselves at every turn what effect we have on them and how we ensure that this is positive. We need to encourage active consumers to hold the VR industry to account for what it does.

VR’s great power explains why it has such deep cultural resonance – it has long been a staple of science fiction – but also why it generates equally deep reservations among some thinkers.

It is time for us to accept that with great power comes great responsibility.