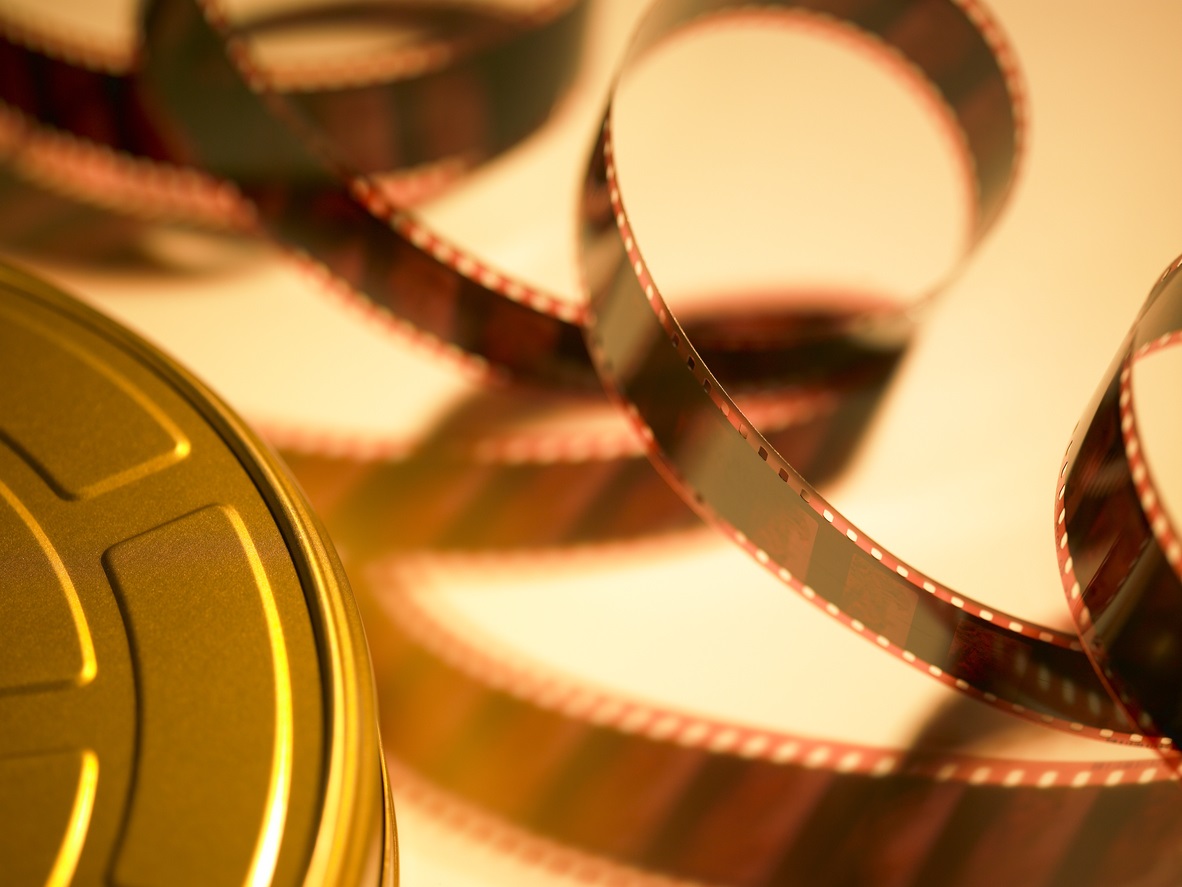 Mistakes happen, even at major events, as the Oscars 2017 proved. What can communications professionals learn from the blunder?