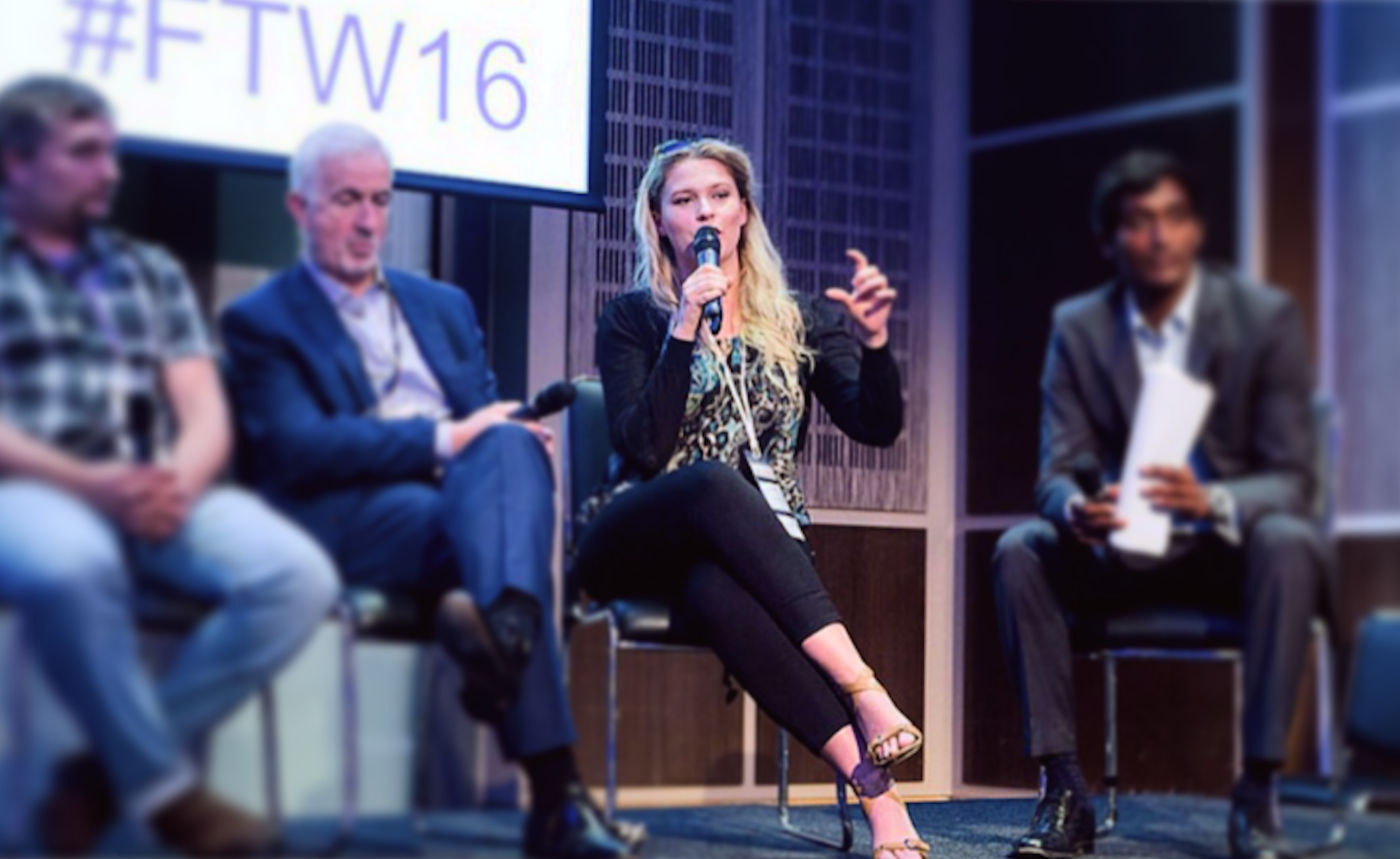 When is a human not a human? Apart from offering the potential for many punchlines, this question is fuelling a digital identity revolution in a largely unsuspecting UK. Our application of blockchain – an online record-keeping methodology that cannot be tampered with – offers a paradigm shift in identity security that solves this ultimate, existential riddle.

Blockchain has made the headlines in recent years largely in relation to the crypto-currency Bitcoin, and could revolutionise the financial services industry by providing proof of identity and increasing trust.  Most of the blockchain innovation has focused on rich earning potential of verifying financial transactions. Vchain has reached for a more philosophical, and potentially much larger, goal: verifying that we are human.

We are working with airlines to create more confidence in their data using our patent-pending solution that, with algorithmic magic, can score the trustworthiness of identity using metadata and without storing of personal data. We have created a tiny key that opens the giant door of identity.

Vchain’s mission is to create digital identities for human beings as accountable and transparent as if you and I were in the same room doing whatever it is that we do – agreeing on something, exchanging something, promising something and then acting on that promise.

This should be as easy, straightforward and accountable as it is offline, but perfectly replicated online, in digital form.

Banks and insurance companies, by contrast, don’t make money by proving human identity or disproving it – actually, they care more about their business model – their bottom line and the volume of their transactions, and if they do capture your identity data, it is often stored or sold on to the highest bidder without either your knowledge or consent.

But with an underlying mission to entirely avoid the ‘Big Brother’ risk, we have decided to solve the problem of digital identity online. Until now, anyone has been able to present themselves as pretty much anyone they want to be.

Such is blockchain’s potential for identity verification that the UK government itself has taken notice. In January, government Chief Scientist Sir Mark Walport recommended using blockchain style ledgers to transform the delivery of public services. We believe that the same approach can be used to solve one of the most pressing problems the UK faces: the prime minister, Theresa May, has urged the United Nations General Assembly to back a resolution on aviation security and the issue of the wrong person getting on the wrong plane is exactly what Vchain aims to solve.

There have been many attempts to simplify explanations of why blockchain is so secure, but I liken this to the familiar childhood pursuit of standing dominoes on end in a line, then tapping one of them. A blockchain has a similar sensitivity, it’s like dominoes etched in stone – if you try to make one change, all of the others are affected and it’s really obvious where you have tried to change the course of record-keeping. The rules of the blockchain ‘dominoes’ prohibits this behaviour, and so it stays true to the original record.

Improvements in how we keep records in history has been the number one driving force behind western civilisation, and blockchain is just the next logical step. As with most paradigm-shifts of the past, the technological transformations that end up defining us are those that respond best to the practical problems created by our own evolution – something that Vchain has set out to solve, if only in the area of human digital identity.

It’s an exciting time to be doing this. We are starting to see a huge collision between what needs to be done and the technology that enables us to make that happen.

The UK is absolutely at the forefront of Europe when it comes to digital development, and Vchain intends to ensure that blockchain is no exception.